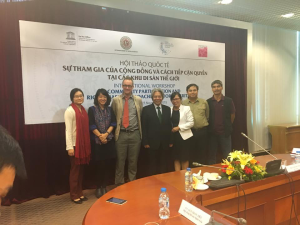 Lecturer Peter Larsen joined the Vietnamese research team of the SNIS project on World Heritage and rights to co-host the first national workshop on the topic in Vietnam together with the UNESCO Hanoi office and our national partner, the Vietnam Academy of Social Sciences. With approximately 80 participants, the workshop was a landmark event to share preliminary research findings and spearhead new approaches. 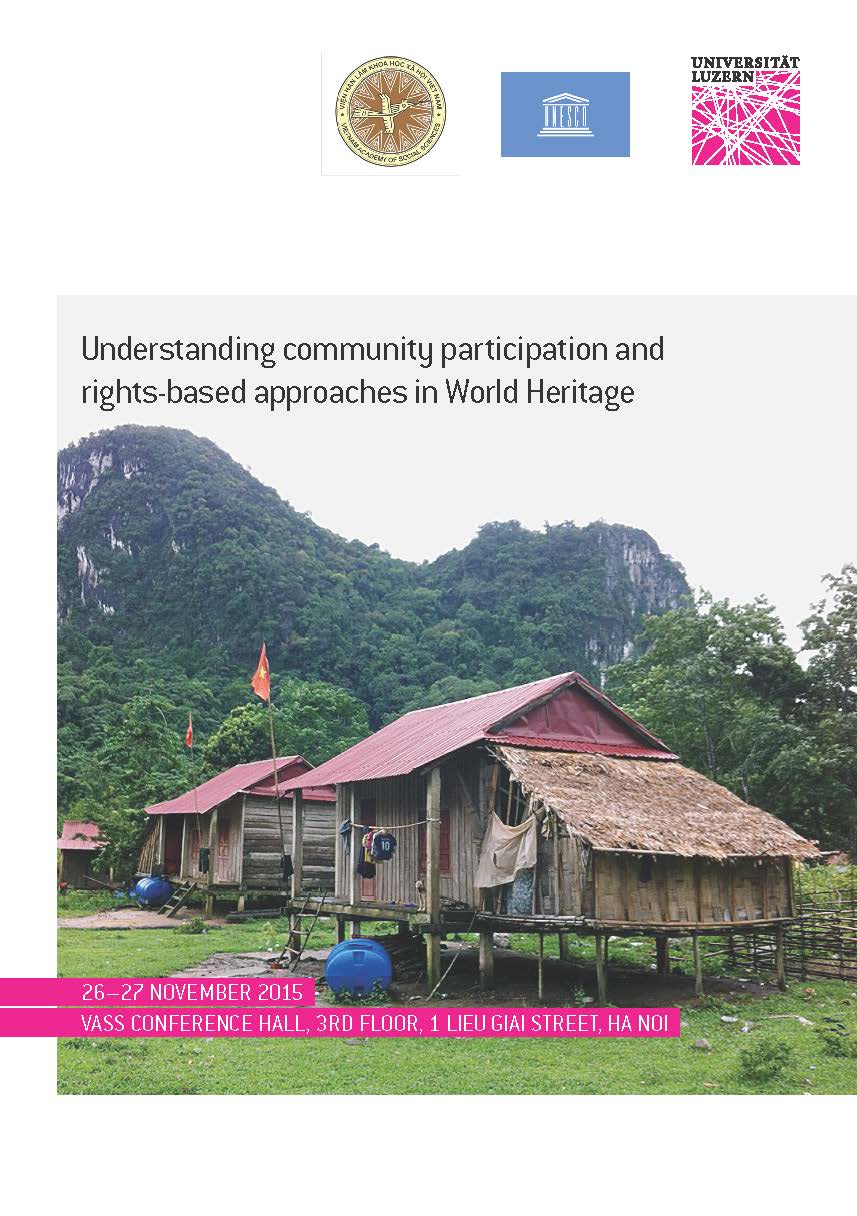 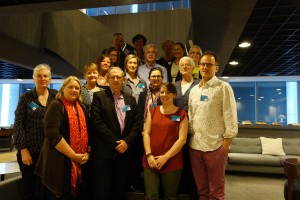 Australian Round Table on Rights-Based Approaches to Heritage Management

A 1-day round-table was convened in Melbourne to explore these questions with 16 natural and cultural heritage practitioners and researchers from many corners of Australia.

The report of the discussions will contribute to several inter-related international programs:

The Round Table was supported by Australia ICOMOS and the Australian Committee for IUCN, and was hosted by Deakin University’s Alfred Deakin Institute for Citizenship and Globalisation and Cultural Heritage Centre for Asia and the Pacific.

The Round Table method enabled a useful exploration of the various perspectives in the room and could be a model for further events in Australia and in other countries, since rights framing and pressures need to be understood in national contexts in order to develop international awareness and competence. 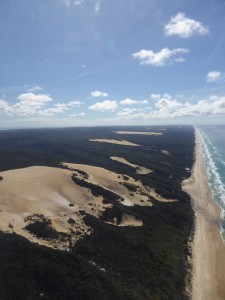 END_OF_DOCUMENT_TOKEN_TO_BE_REPLACED

The SNIS and the Department of Anthropology of the University of Lucerne are happy to present this brief introductory video to the research project on understanding rights practices in the World Heritage system: lessons from the Asia Pacific.

It features Nepal project coordinator Dr. Sudarshan Tiwari and includes images of heritage and communities now heavily damaged by the devastating earthquake. Below follows a commentary by project researcher Pranita Shrestha about the recent events. Please share widely to raise awareness about this important topic.

The earthquake that struck Nepal on Saturday flattened many of the country’s historic structures and some residential buildings, leaving people without shelter. Ellen Barry reports from Kathamandu in the New York Times.

This web-site will gradually be updated with info about project members and activities.