Australia provides an ideal case study through which to examine questions of human rights in World Heritage. Australian heritage policy and practice – especially regarding Indigenous heritage and World Heritage – is widely regarded as leading edge. Uluru-Kata has been described as a “groundbreaking case” which was “an interesting precedent for the recognition of the rights of local communities”. Initially inscribed under natural criteria, it was in 1994 re-listed for its cultural criteria, “recognizing the belief system of one of the oldest human societies in the world, the traditional owners of Uluru-Kata Tjuta, the Anangu Aboriginal people”. Australia provides an unparalleled opportunity to choose a case-study site from a range of different management models enacted within a single national jurisdiction. As part of the Australian component of the project, a Round Table will be convened with selected representatives of Australia ICOMOS and the Australian Committee for IUCN. This will be hosted in 2015 by the Cultural Heritage Centre for Asia and the Pacific, Deakin University, Melbourne. Australia is notable in that both World Heritage Advisory Bodies have well-established national entities that are active in the implementation of the World Heritage Convention (both in Australia and in the Asia-Pacific region). The Roundtable will enable the outcomes of the Australian case study to be augmented by practitioner perspectives concerning the issues and enabling factors relating to the practical implementation of rights-based approaches.

World Heritage and human rights in Australia: lessons from a practitioners’ Round Table 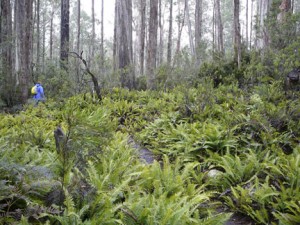 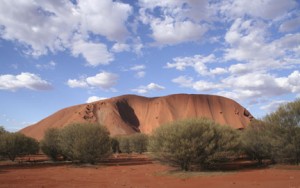