The SNIS team based in Geneva and our team in Nepal and Switzerland agreed to film a documentary about our findings in Nepal. The filming took place in October-November 2014 in Panchase, Nepal. The film will be released in 2015!
Here are some pictures of the filming: 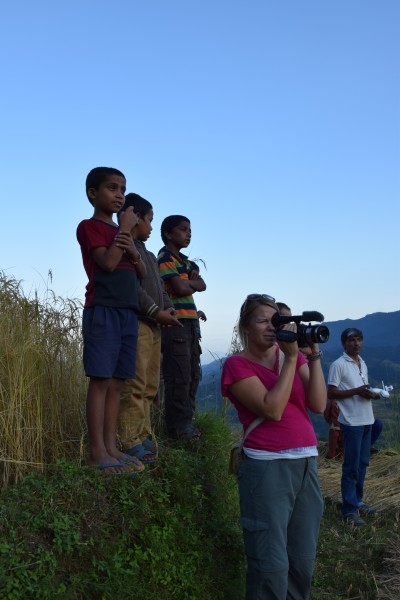 Filming landscape with the drone. S.Jaquet 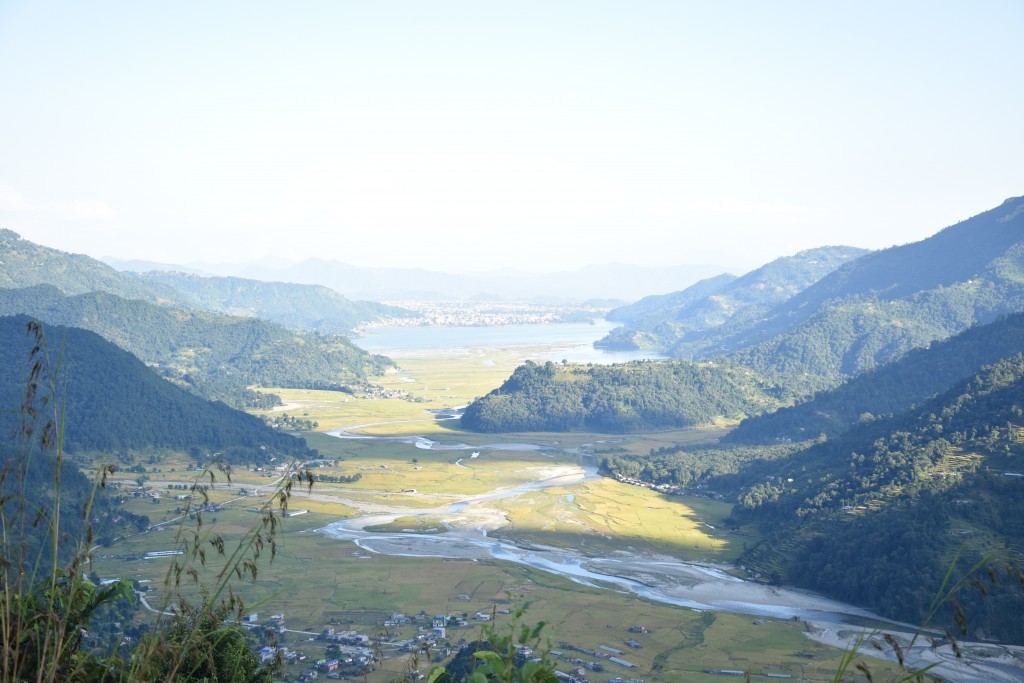 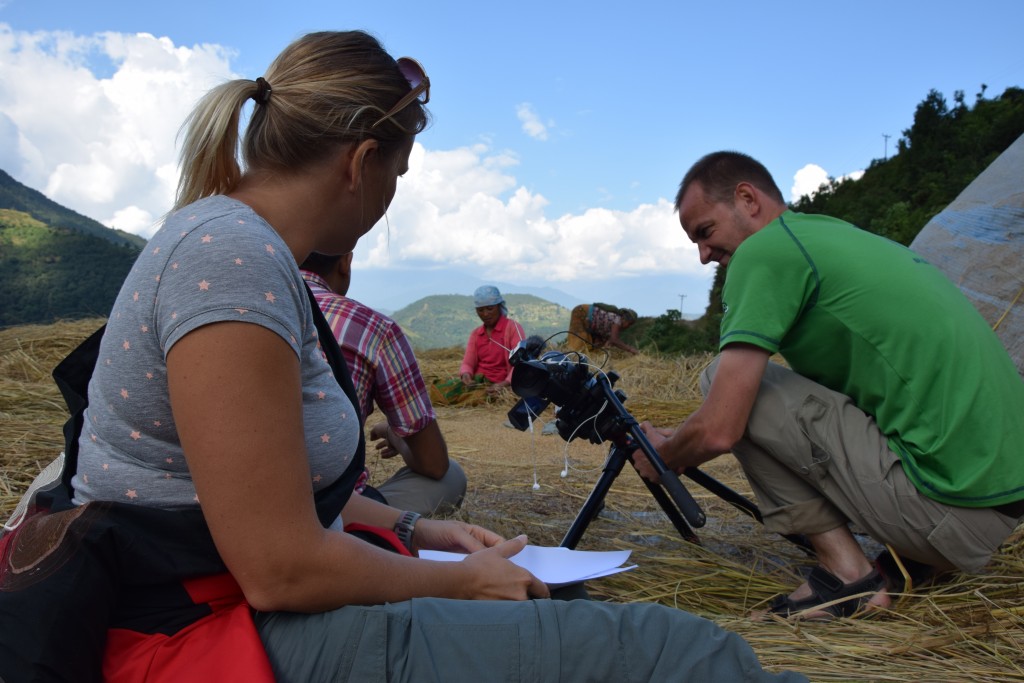 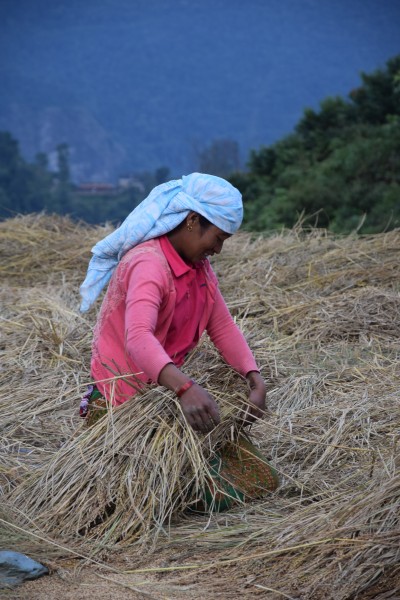